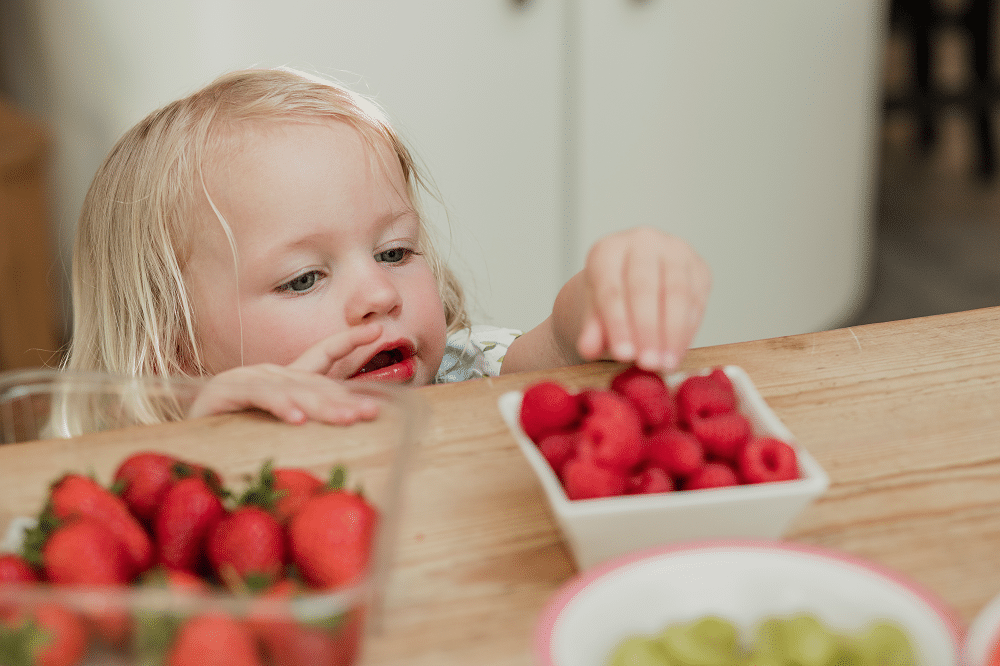 Hundreds of vulnerable people, including children and elderly, choke to death every year – and hundreds more are rushed to hospital requiring treatment. It can happen quickly, and the effects can be devastating.

Choking occurs when a patient’s airway becomes blocked, causing inability to breathe. This commonly leads to fatal cardiac arrest or lack of oxygen to the brain.

According to recent ONS government statistics, 351 people die on average every year as a result of choking and further analysis of reports published by coroners suggests the true toll is being hidden.

We need to do more to avoid this. 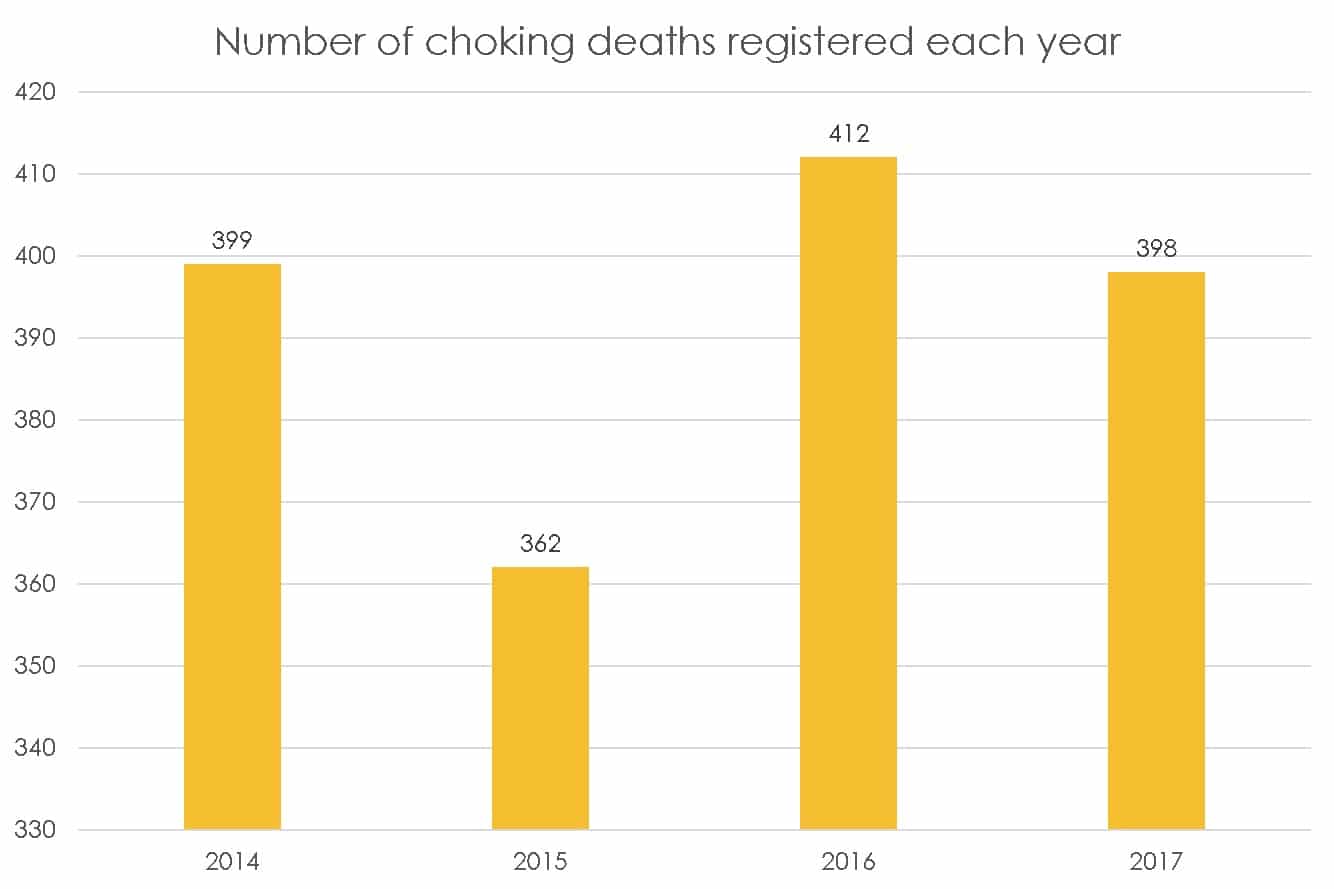 We at CE Safety conducted an analysis of the data from the past 4 years and found that in total 1571 people have died due to choking on either food or other small objects.

Last year we saw 398 deaths – that’s an average of 33 every month. Breaking that down by age group, we see that biggest victims of choking deaths are over 65s who, according to the data, equate to 72% of all deaths. However, young children are at risk too.

The data: Elderly MOST at risk of choking to death 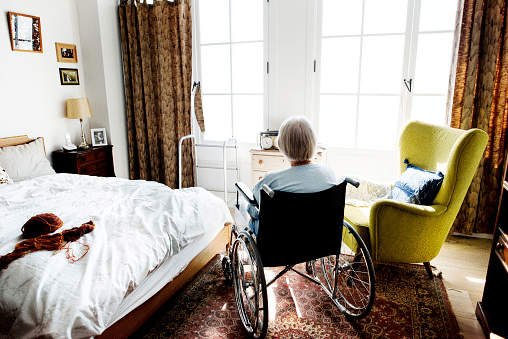 According to ONS, 308 over 65s have died in the last year as a result of choking, up 6% since the previous year. Since 2015, the number of elderly people dying from choking has risen by a shocking 20% with most occurring within hospitals, at home or care homes.

Choking deaths amongst over 65s on the rise 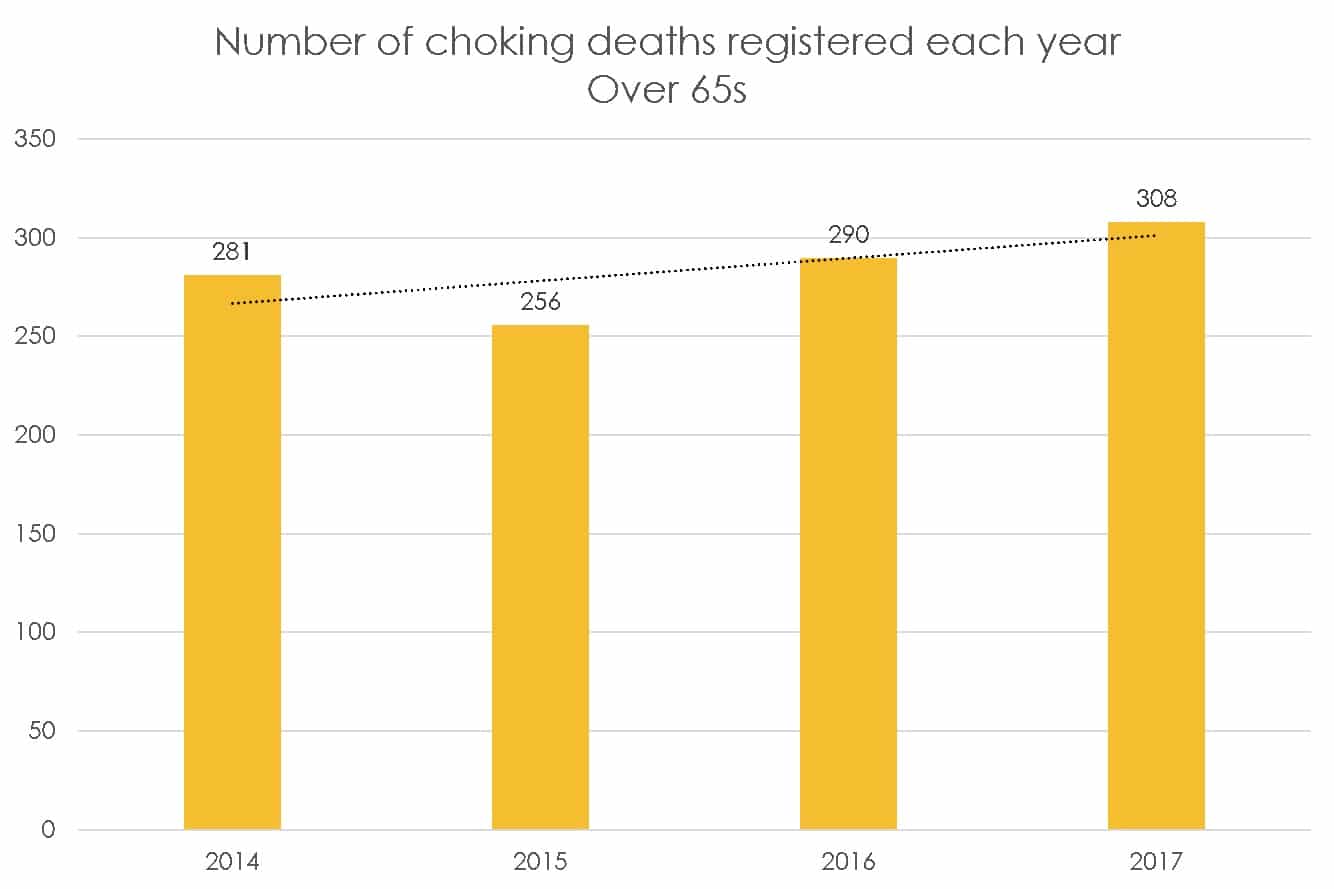 The elderly can be susceptible to choking due to several factors, including eating too fast, trying to swallow large portions of food and simply by having less saliva.

People tend to become less moist as they grow older, either from the saliva drying up due to ageing or from certain medications for conditions including strokes and Parkinson’s disease. This makes swallowing foods more difficult.

Because of this, it’s important to think about what foods are being consumed.

Within care homes and hospitals, this is a serious and often overlooked risk and it’s something that can be prevented especially when food is the main cause.

In nursing home or hospital settings the elderly can be fed too quickly. The nursing professions are notoriously under-funded, with both carers and nurses leaving the profession more frequently and less funding is available to train replacement workers – as a result, staff do not have a lot of time to attend to each patient or resident and may be forced to leave them unsupervised while they eat. 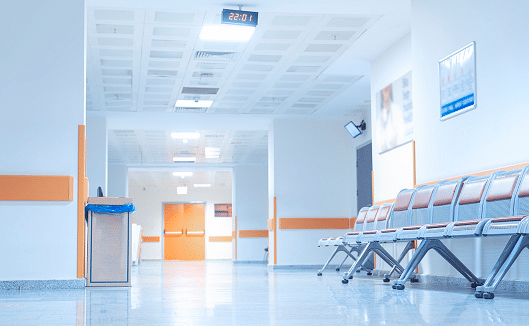 In total 214 people died in hospital as a result of choking in the last year, 180 of those were over the aged of 65. A hospital setting is the most likely place of dying of choking than anywhere else including at home. Care homes are also a risk with 60 deaths occurring in the last year due to choking on food or other small objects.

There is a concern that the total number could be much higher. When a care home resident suffers a choking incident and later dies in hospital of complications, the death is likely to be recorded as occurring in hospital, and not the care home.

The data: Choking deaths amongst children

Each day around 40 under-5s are rushed to hospital after choking or swallowing something dangerous. 14 children under the age of 5 have died as a result of this in the past 4 years.

It’s inevitable – babies putting objects in their mouths. It’s their way of exploring the world around them. And while there is no way to prevent taste-testing, keeping small and toxic objects out of reach is essential.

Food is the most likely cause, but small objects such as toys can also be risky for young children too.

And children don’t master the chewing/swallowing technique until they’re 4, 5 sometimes even 6 years old.

A gag reflex often protects children from choking, but because a child’s windpipe (trachea) is narrow compared to that of an adult, choking is a serious hazard.

According to ONS, 20 children under the age of 10 years old have died as a result of choking in the last 4 years. The majority are aged between 1 and 4 years old, usually when a child starts to eat solid foods.

According to the NHS, you should introduce solid foods around the age of 6 months old. However, you should always accompany your child when eating and make sure they are chewing and swallowing correctly.

100% of all child deaths from choking occur within the hospital according to the ONS data and food which isn’t chopped up correctly is the biggest cause.

Because of this we at CE safety, have compiled a list of the 12 deadliest foods for both elderly and children. 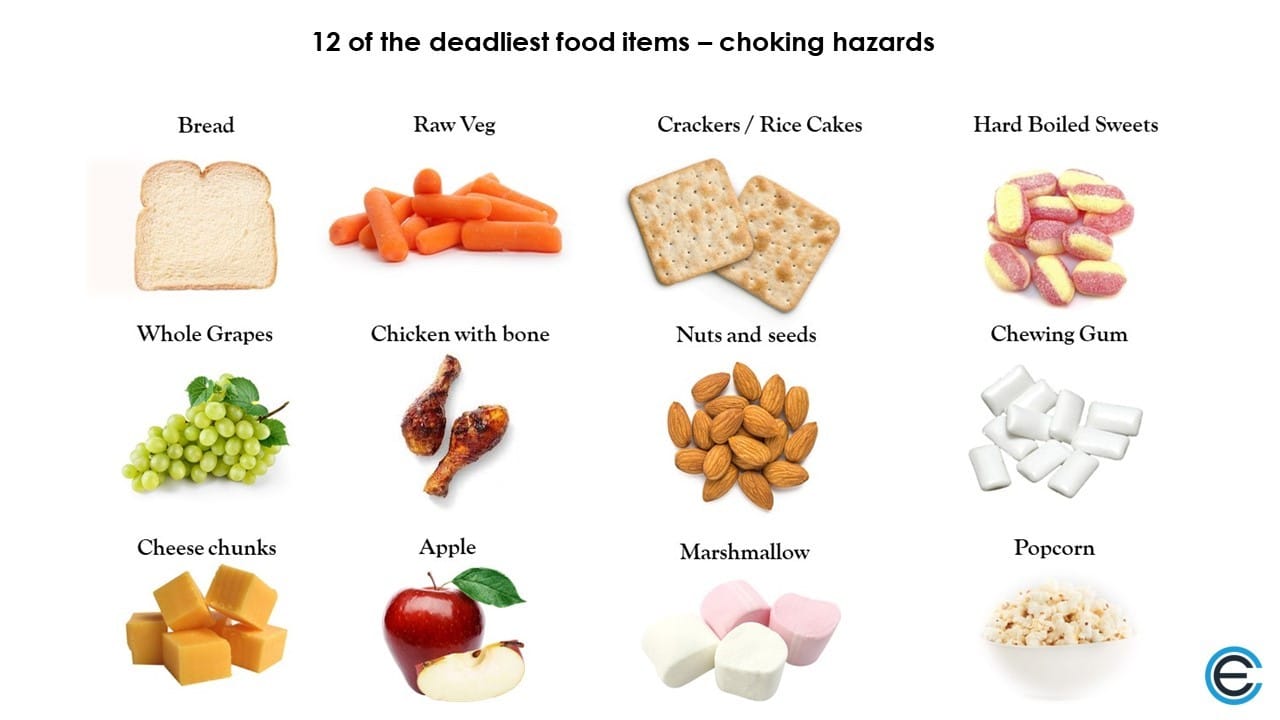 Believe it or not, water is a highly dangerous for the elderly. The fluid is so thin that the elderly can choke on it and therefore nursing homes use thickening agents to make water more viscous. Its important to keep an eye on them whilst taking a drink.

Although hard boiled sweets are popular amongst an older age group, they are one of the deadliest food items therefore it’s preferable for the elderly to have something that liquefies rapidly—such as an ice-pole or ice cream.

Hot dogs, however, are one of the most dangerous foods to serve to children or elderly and are advised to remove the peel and chop them up. This also applies to grapes and apples.

What size is considered a choking hazard?

The size of a young child’s trachea (windpipe) or breathing tube is approximately the size of a drinking straw in diameter. Anything larger than this can get stuck and cause a child to choke. You can purchase a Safetots choke tester, allowing you to measure food or toy products. If they fit, then it’s a hazard.

Many toys are smaller than this and can be a high risk around children. Trading Standards have recalled thousands of toys over the years due to them being a choking hazard and we have compiled a list of the deadliest from the last 12 months…

St. John Ambulance reveal how to save a baby’s life when choking in 40 seconds (video)

What to do when a baby (under 1) is choking

According to St Johns Ambulance, over 40% of parents have witnessed their own baby choke at least once and when quizzed, it was revealed that almost 80% aren’t sure what to do in this situation.

Because of this, we have outlined exactly what to do…

Step 1: Assess the situation as fast as possible

Immediately shout for help but don’t leave the baby.

Naturally, the baby may attempt to cough. If that’s the case, let them continue to cough. Coughing is the most effective way to dislodge a blockage. If this does not work, do the following…

Lie him/her down with the head below the chest and give 5 sharp blows in the middle of the back between the shoulder blades. If back blows do not dislodge the object, move on to step 3. 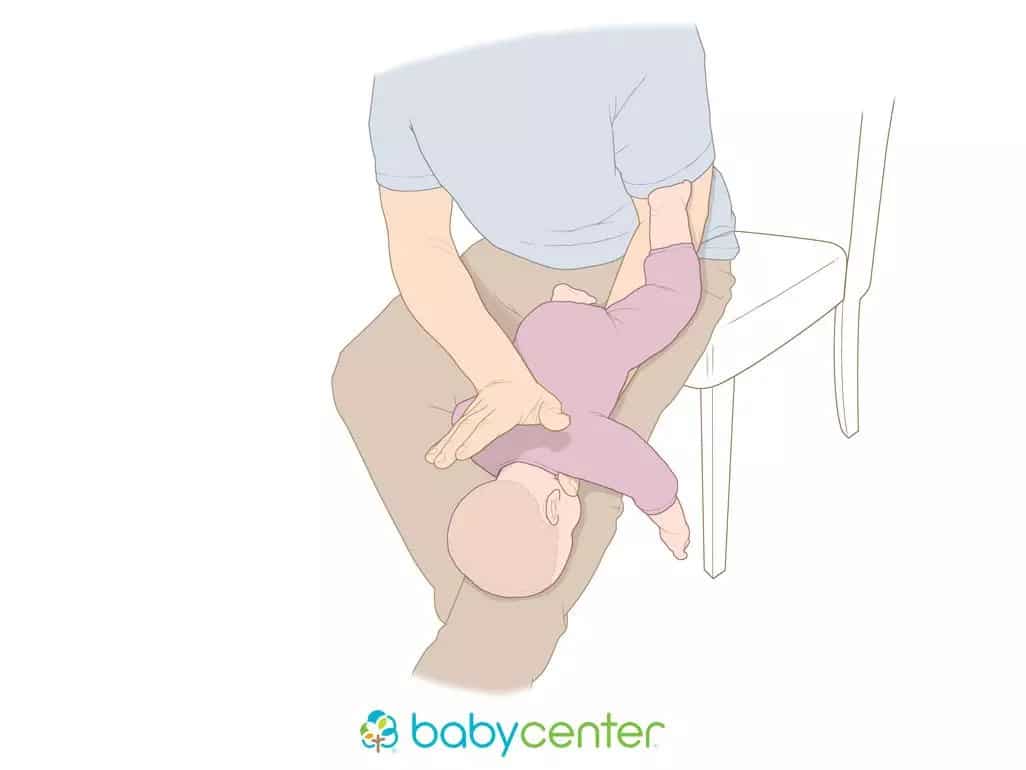 Give up to five chest thrusts: Push firmly in the centre of the breastbone. Use 2 fingers for a baby and the palm of your hand for a child. 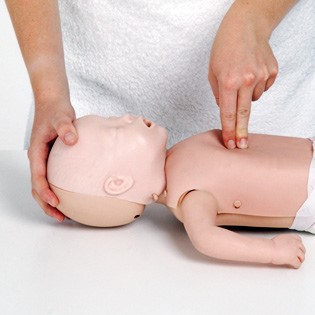 If he/she stops breathing, make 5 attempts to blow air gently into his/her mouth, making a tight seal with your lips.

Step 5: Call 999 if the blockage does not dislodge.

Continue with cycles of back blows and chest thrusts until the blockage dislodges, help arrives or the child becomes unresponsive. If you can’t call 999, get someone else to do it.

What to do when an adult/child is choking (age 1+)

Instruct the casualty to cough. If the choking is only mild, this should clear the obstruction. If not, follow these steps:

Shout for help, but do not leave them alone.

Lean the casualty well forwards (over the knee for a child) and give up to 5 sharp blows to the middle of the shoulder blades with the heel of your hand. 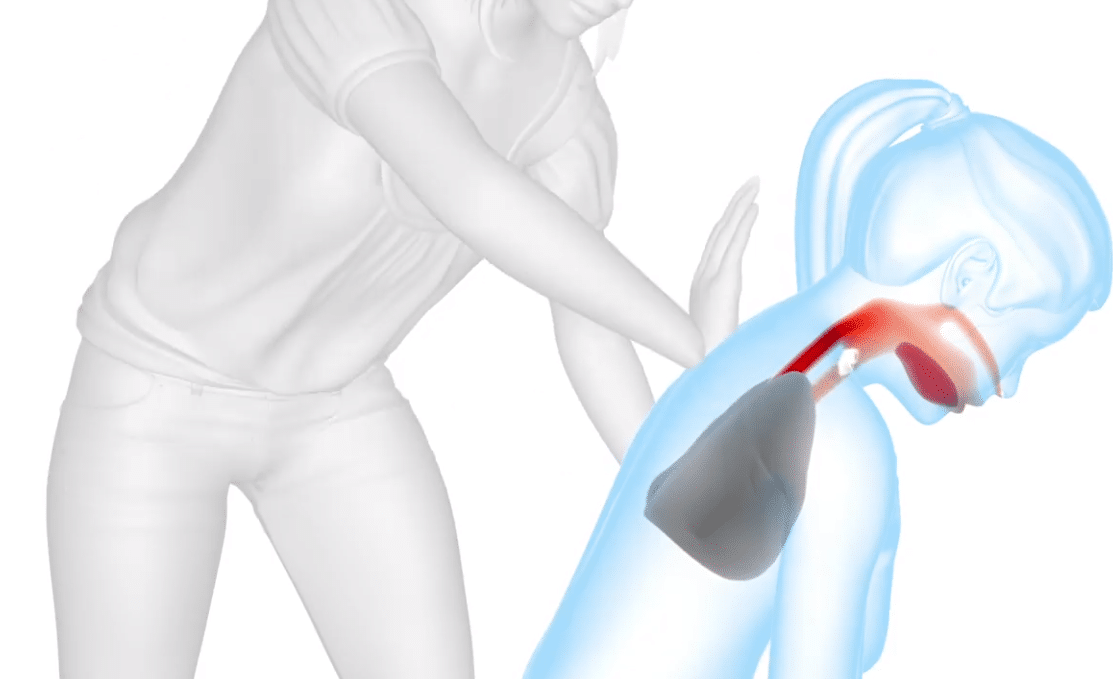 If this doesn’t help…

Stand behind the casualty and wrap your arms around their waist making a fist with one of your hands, and using the other to grab it. 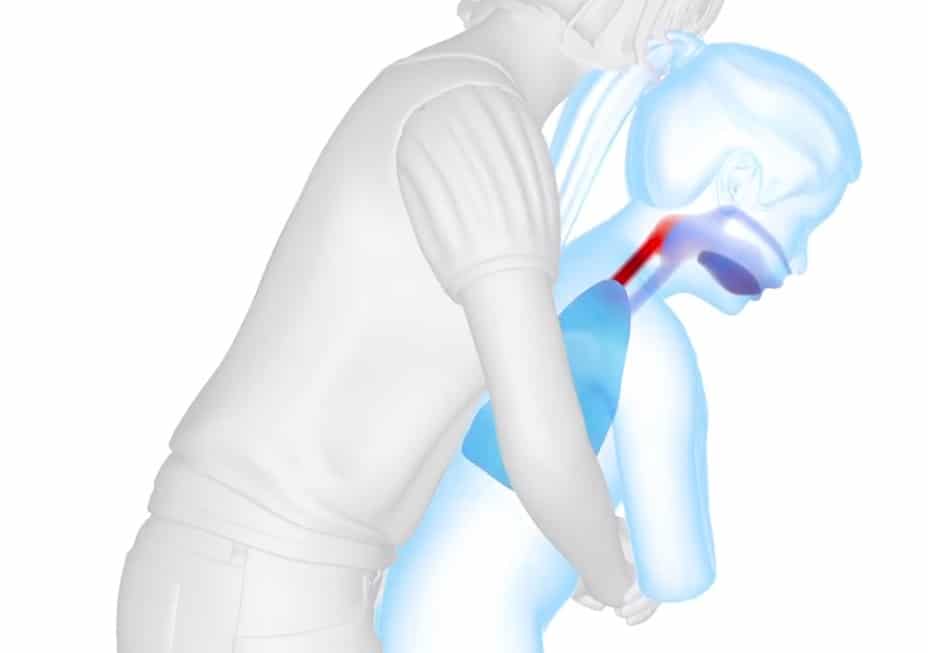 Continue with cycles of back blows and abdominal thrusts until the blockage dislodges, help arrives, or the casualty becomes unresponsive. If you can’t call 999, get someone else to do it.

Learning CPR can help in situations like this. For paediatric first aid training, or other first aid courses, contact CE Safety here https://cesafety.co.uk/