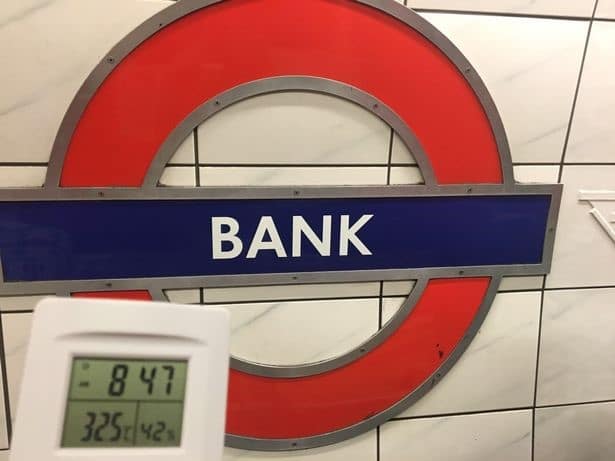 Bad news: even if temperatures sour above 40 degrees in the UK, you legally have to stay in work

Britain’s summers are getting warmer and during a heatwave we can expect temperatures to soar above 30 degrees and sometimes above 40. Whilst the UK has a minimum legal temperature that you can work in, believe it or not, the Workplace (Health, Safety and Welfare) Regulations 1992 doesn’t specify a maximum temperature.

During a heatwave in the UK, most can only dream of packing away their laptops or toolkits and head home for a BBQ, but the reality is that you are required to stay in work. For those stuck in a stuffy office with poor air-conditioning, sealed windows and the smell of sweat in the air – compared to a high proportion of the nation, you probably have it good. Believe it or not, office jobs aren’t the worst jobs to have during a scorching day, so which are?

With workplace temperatures soaring and heat-related illnesses such as dizziness, fatigue and fainting, we at CE Safety have rounded up 15 of the WORST jobs in the UK to have during a heatwave and how much they earn on average per year: 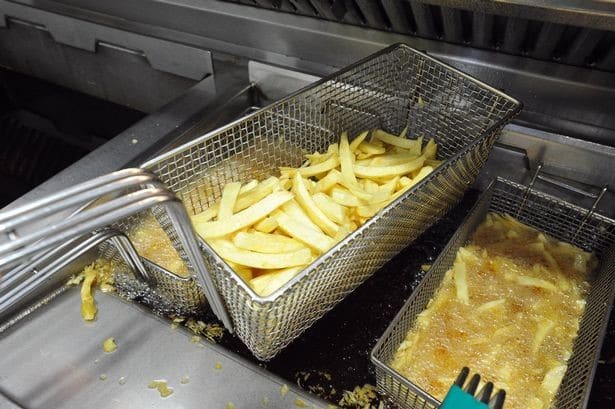 As one of the nation’s staple cuisines, fish and chips are hugely popular throughout the UK. To keep up with demand, chip shop fryers are expected to work next to and cooking over baking hot deep fat fryers temperatures of over 180 degrees. To add further fuel to the fire, workers are also responsible for changing the oil in machines which can vary from five to 25 uses depending on manufactures’ advice – meaning a high proportion of their day is spent in sweltering conditions doing manual jobs.

Poultry processing and slaughtering work are considered to be some of the most dangerous jobs in the county, throw some heat into the mix and you have the ultimate recipe for disaster. Work is fast paced, and intense on production lines where staff are expected to quickly pluck and package chicken in over 20-degree temperatures. Many chicken factory production operatives have reported extreme working conditions as well as suffering heat-related illnesses.

Being responsible for the nation’s sanitation definitely comes at a cost, especially when there’s a heatwave involved. Bin collectors are not only exposed to physically intensive lifting, they also have to deal with the massacre on the senses when the warm weather causes when rubbish gets hot and stench is unleashed. Another hot topic are bin collector’s uniforms – they vary in design but almost all of them are designed to provide warmth in the winter months, often causing workers to overheat when temperatures soar.

Working outdoors could be considered the absolute dream job in British summertime, but not if you’re a zookeeper. Surprisingly, zookeeper’s have it pretty rough in the heat, even if they’re working around the Penguin pool. Determination and dedication are the characteristics needed to get through this job in the heat, with daily jobs including cleaning full animal enclosures, designing, building and repairing environments close to natural habitats. 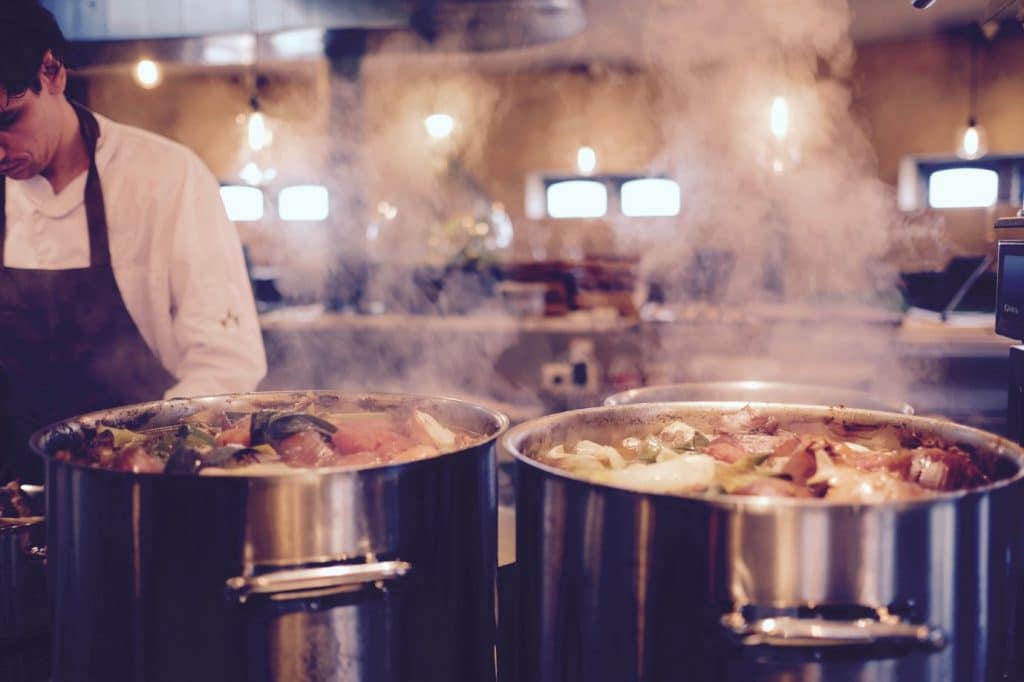 Some would say “if you don’t like the heat, get out of the kitchen”, and this is the unfortunate truth of hospitality workers in summer. Some kitchens have previously reported temperatures as high as 55 degrees, with workers regularly enduring extremely high temperatures without any legal protection or rights. Some kitchens have no working extractions or air-conditioning systems which makes conditions even more difficult. 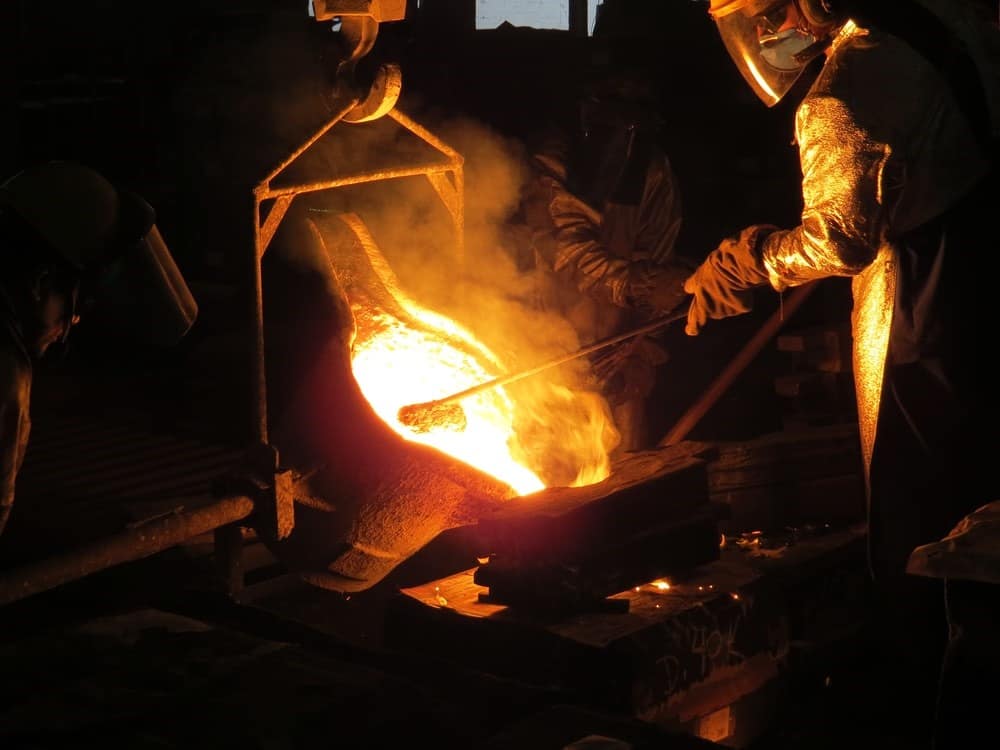 Manual labour doesn’t really get more manual than this – that standard day-to-day job for a steel worker relies heavily on endurance and adding boiling hot temperatures into the mix adds another layer of difficulty. Workers are expected to build and install iron steel girders as well as make, weld and cut structural metal, where they’re exposed to temperatures that range from 3,000 to 20,000 degrees – that’s the same heat emitted from plasma just above the Sun’s surface.

Day-to-day duties for welders include assembling heavy structures and dealing with metal fabrication – but the heat of high temperature welding can be unbearable, couple that with heavy duty protective clothing, harsh working environments and high ambient temperatures – and you soon realise that welders’ have it extremely difficult. Welders directly face the risk of hot works which involves naked flames or the production of heat or sparks. 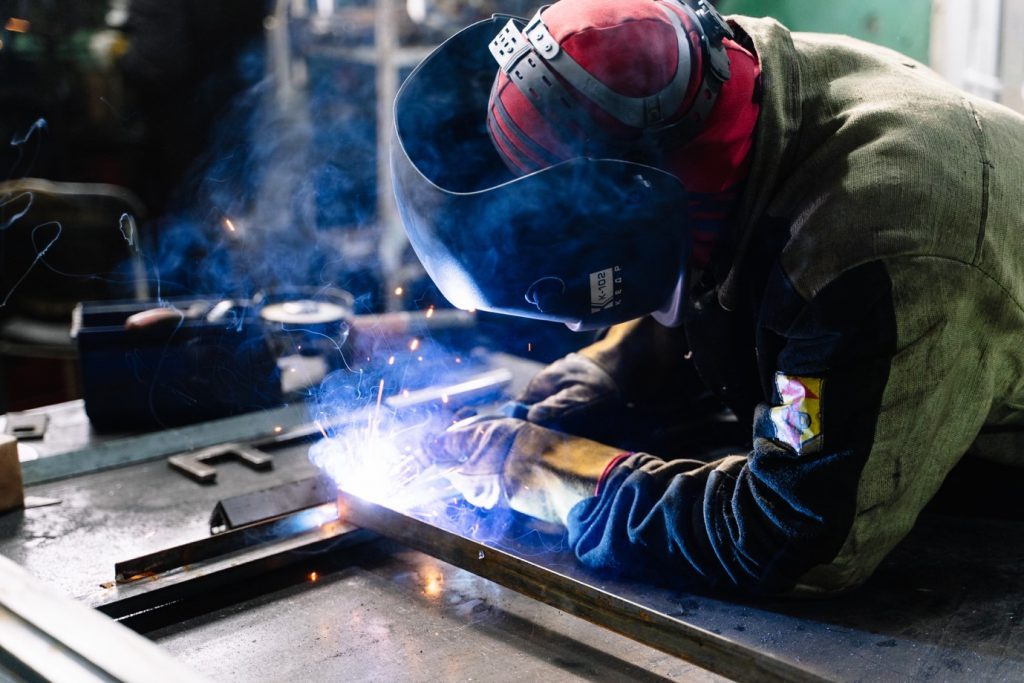 Heat proof suits, thick gloves and face masks is the uniform of the last person to handle a loved one – the job is tough as it is, but what about when there’s a heatwave on the horizon?  Crematorium assistants are exposed to constant high temperatures when a filled coffin goes in to be burned, with temperatures of 8,000-1,000 degrees, there’s no wonder working conditions can become unbearable when we hit a heatwave. 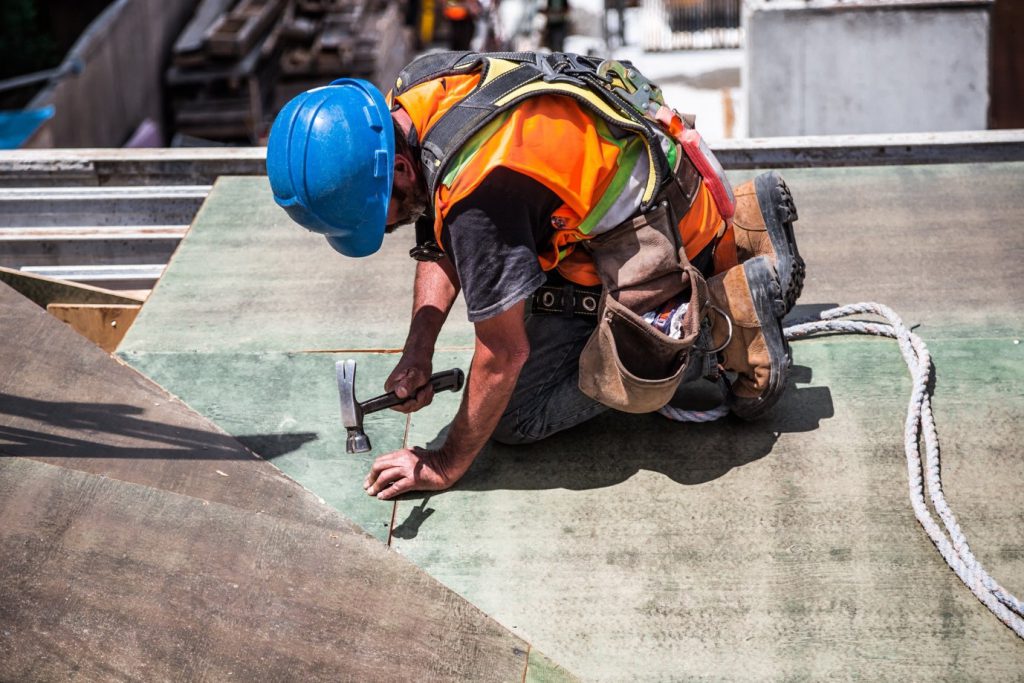 Whether working on a construction site or in a domestic setting, builders, construction workers and roofers tend to get the short end of the stick no matter their location. From repairing structural damage to building an extension from scratch, the task at hand is always labour intensive and directly under sun light. When a heatwave happens, builders have to press on in highs of 20/30 degrees without much scope for a tea break. Some may think this is a benefit of working outdoors but this can extremely straining.

Working with heavy plant machinery and sorting equipment is a labour-intensive job at any time of year, but it can become increasingly uncomfortable as temperatures rise. Whether plant operatives are based outdoors on inside a factory, they will come across some challenging working conditions at just a slight increase of the temperature gauge.

Cooling and ventilation could be considered the absolute dream job in a heatwave, but not when you have to repair broken down aircon units. HVAC engineers work in sweltering conditions crawling through air vents in above 20-degree temperatures.

This job is labour intensive with employees working on projects such as flood defence systems and maintaining pipe networks and sewage systems. Engineers are required to crawl into small pipe systems with very low ventilation and when temperatures are high this can become extremely uncomfortable.

This job is extremely hands-on, and workers are expected to continue their daily activity even when temperatures skyrocket. Daily tasks are performed outdoors even in the summer months when temperatures can reach highs of 30 degrees. Operating and maintaining heavy construction equipment in these conditions can potentially cause dehydration and fatigue.

As a central function of the Big Smoke’s activity, London Underground is a hotspot for baking temperatures, even if the weather’s a little cooler. As well as uncomfortable crowded situations, TFL operatives have to deal with poorly ventilated tube tunnels with temperatures as high as 47 degrees – not great if the weather outside is already baking hot. Prosper4jobs lists a job ad for £38,701 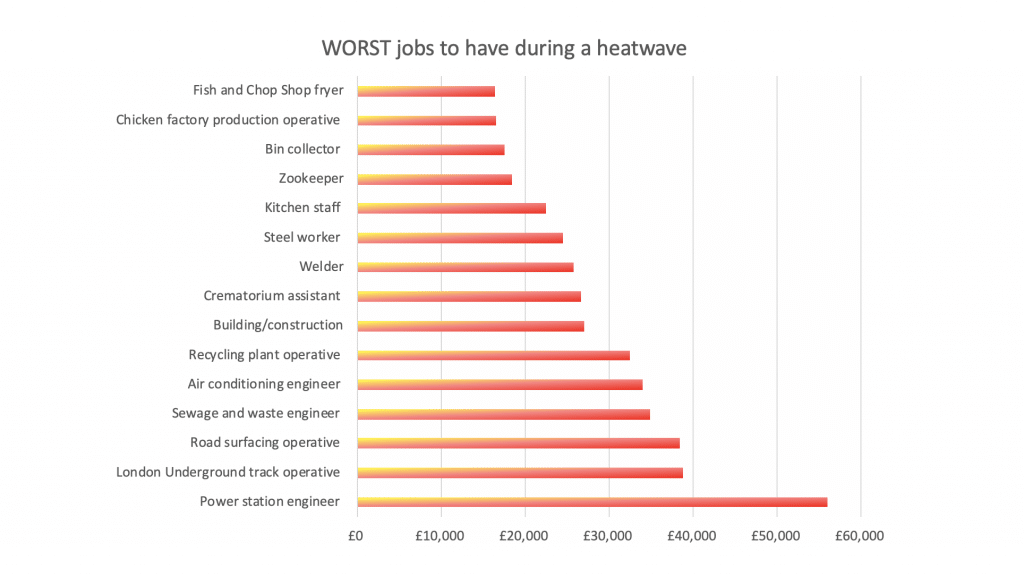 So, what are the laws?

The Workplace Health Safety and Welfare Regulations states that employers must keep a minimum working temperature 16 degrees, or 13 degrees if your work involves considerable physical activity. The regulation doesn’t include a maximum working temperature, meaning employees can be exposed to insufferable conditions without having rights.

What are the side effects on your body?

According to health experts, high workplace temperatures can affect employees in a multitude of ways. Heat-related symptoms including exhaustion, dizziness leading to fainting are all common side effects of employees conducting strenuous work in over 20-degree heat. Workers can even get strain on their heart and lungs if temperatures continue to soar.

It is the responsibility of your employers to maintain safe conditions within the workplace, allowing for regular breaks and access to water. For Health and Safety training or advice surrounding the use of hot works get in touch.